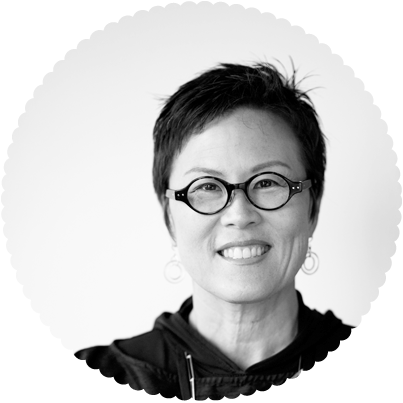 DOSU Studio Architecture is an award-winning firm that specializes in innovative building practices, both domestically and internationally. Upon opening its doors in 1999, clients interested in unusual design sought proposals and installations that would differentiate their commercial space from others. Dot.com and marketing companies became ideal laboratories for testing new and innovative designs and details, later receiving several AIA and ASID awards. In 2001, Doris Sung, principal of DOSU, was awarded the AIA's prestigious Young-Architect-of-the-Year award. The same year the office opened its Los Angeles branch and expanded its repertoire to include public art, monuments, hospitality design and material research.

Over time, the firm has focused more on research and bringing active systems to sustainable design far beyond the simple "greening" of a building. With the belief that buildings can be more sensitive to the changing environment and the human body, DOSU seeks ways to make the building skin dynamic and change our traditional perception of facades. Through grant-funded research, DOSU is developing smart materials, such as thermobimetals, to self-ventilate, to sun-shade and to pre-tension surfaces in response to changes in temperatures--all with zero-energy and no controls.

Interview on The Creator's Project
http://thecreatorsproject.vice.com/show/Video-doris-sung-creates-living-architecture-sensitive-to-heat-and-light

Like human skin, a building’s skin should be the first line of defense when considering cost-effective methods of internal temperature regulation. Reducing buildings’ reliance on mechanical cooling and energy-usage can have tremendous impact on containing global warming, reducing heat island effects and diminishing fossil fuel consumption. Using smart materials like Thermobimetal (which curls when heated), outer surfaces can be design to automatically transform from transparent to opaque for sun-shading and self-ventilating purposes--without controls or energy. Doris Sung's lecture will present a variety of completed and on-going projects that will propose new performative building surfaces.