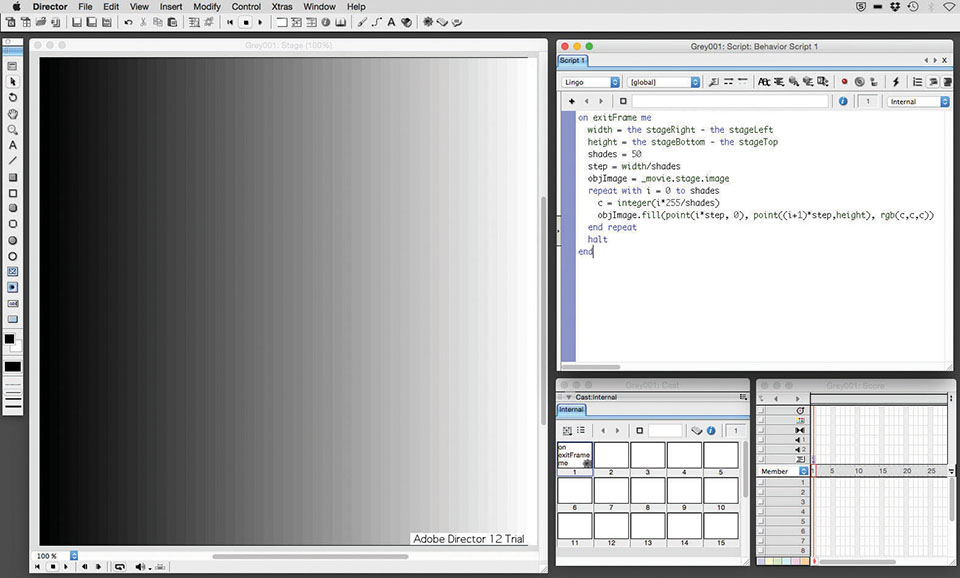 Currently, he is Associate Professor in the Academy of Visual Arts of Hong Kong Baptist University, where he teaches subjects on interactive arts, computer graphics, and multimedia.