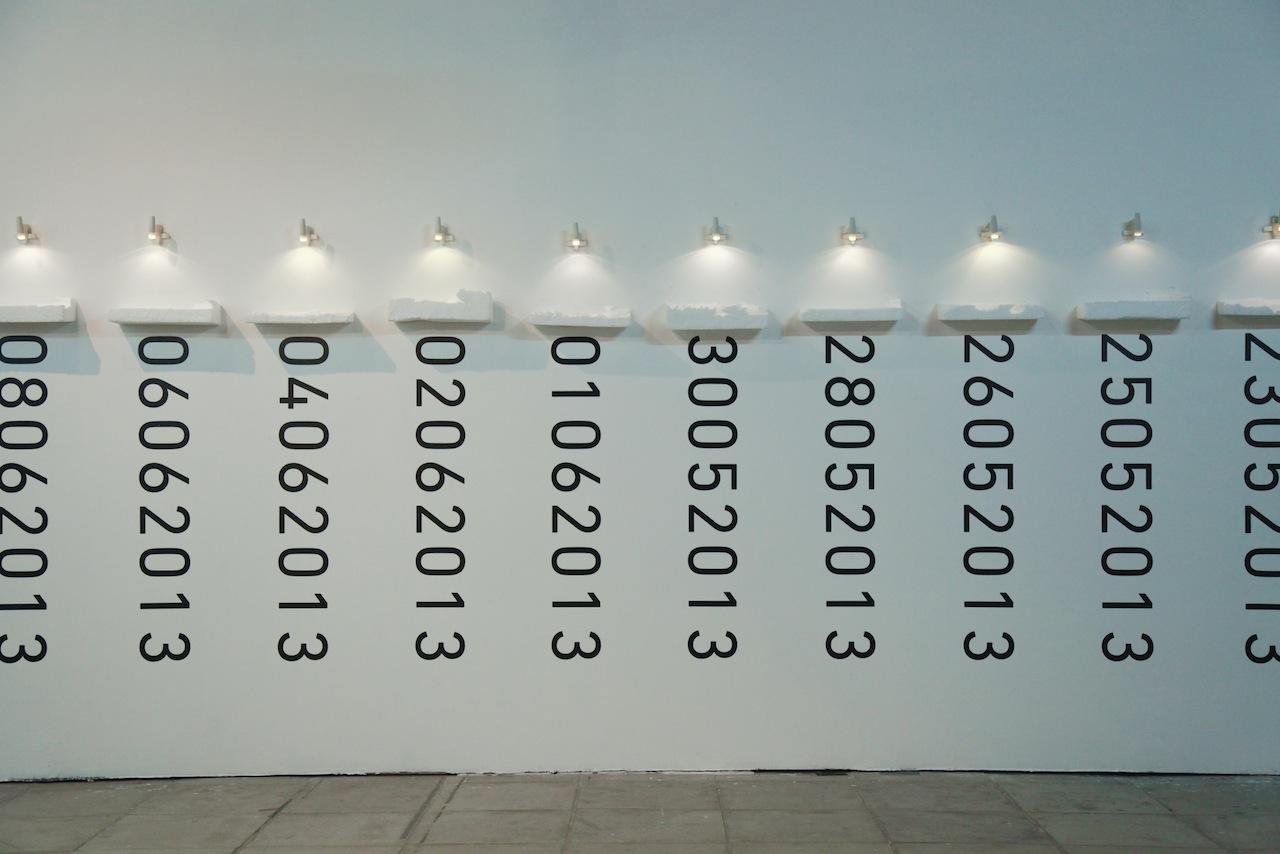 After receiving a scholarship to New York University in 2000 and a subsidy to study New Media Arts at Hong Kong Art School in 2003, Keith joined the School of Creative Media, City University of Hong Kong as Research Assistant in the same year, following which he was appointed as full-time teaching staff from 2004 to 2009.

Keith presented “Moving Mario” in 2007 at Microwave International New Media Arts Festival, and was awarded the Honorary Mentions in the category of Interactive Arts at PRIX Ars Electronica in Linz, Austria. Since then, he has been active among international festivals and exhibitions, and was the recipient of Young Artist Award in Hong Kong Art Development Award in 2008, selected as 40under40 of Global Creative Talent by Perspective Magazine in 2011, and later on received Jury Selections in the category of Art Division at Japan Media Arts Festival in 2013 with his work “One Day Social Sculpture”.

Still passionate about teaching, Keith has been a consultant and visiting lecturer in various institutions. He founded LAB by Dimension Plus in 2013, a fab lab which promotes digital fabrication in the art and design creation and was later on expanded into a co-established composite-space named common room & co. in 2016 in Tai Nan Street, Sham Shui Po. In 2018, he developed and integrated the space into openground, a design portal.