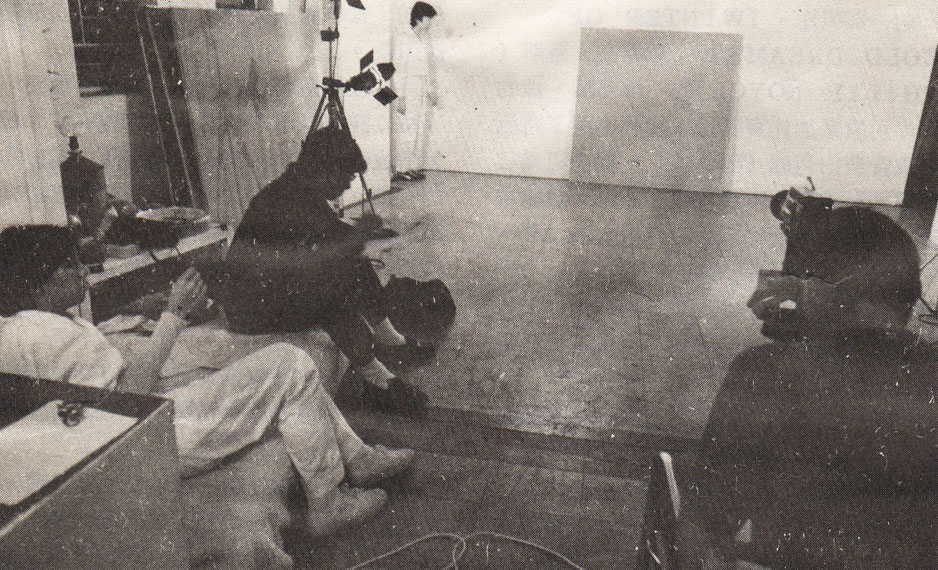 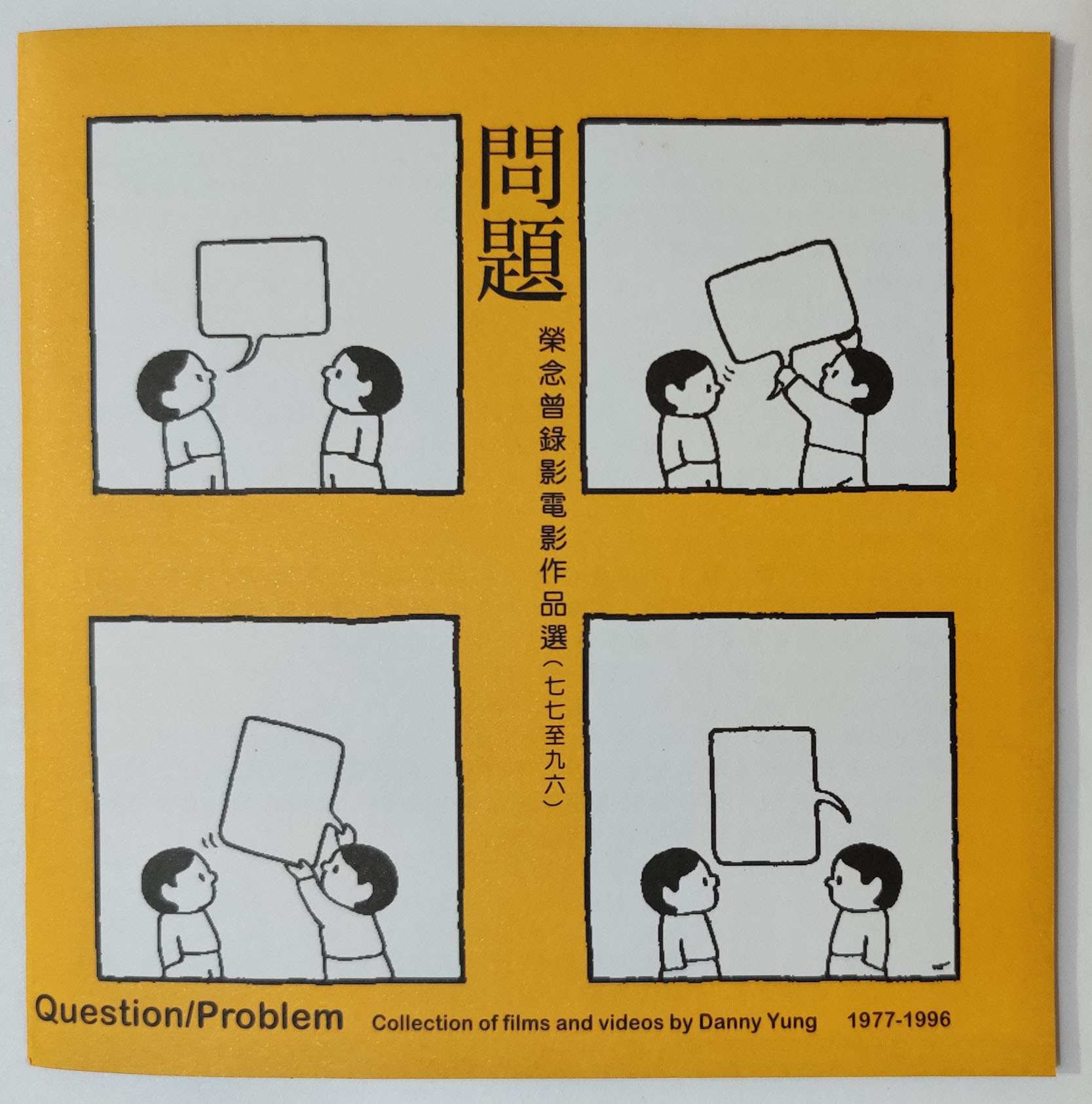 Question/Problem: Collection of films and videos by Danny Yung 1977-1996. Courtesy of Danny Yung and Zuni Icosahedron.

He has been awarded a number of local and international prizes, including the recipient of The Hong Kong Arts Development Awards 2015 Artist of the Year (Drama) presented by Hong Kong Arts Development Council. In 2014, Yung was the laureate of the 2014 Fukuoka Prize – Arts and Cultural Prize. In 2009, Yung was conferred the Merit Cross of the Order of Merit on Ribbon by the Federal Republic of Germany in recognition of his contribution to the arts and cultural exchange between Germany and Hong Kong. In 2008, with “Tears of Barren Hill”, he was honoured with the Music Theatre NOW Award by UNESCO’s International Theatre Institute.

In the past 40 years, he has been actively engaged in various fields of the arts, including theatre, film and video, comics, as well as visual and installation art. Yung has contributed significantly to the provision of a platform for both acclaimed and emerging artists to explore and carry out cross-disciplinary and cross-cultural collaboration. As director, scriptwriter, producer and stage designer, Yung has created over 100 theatrical productions, which have widely toured to over 30 cities in North America, Europe, and Asia.