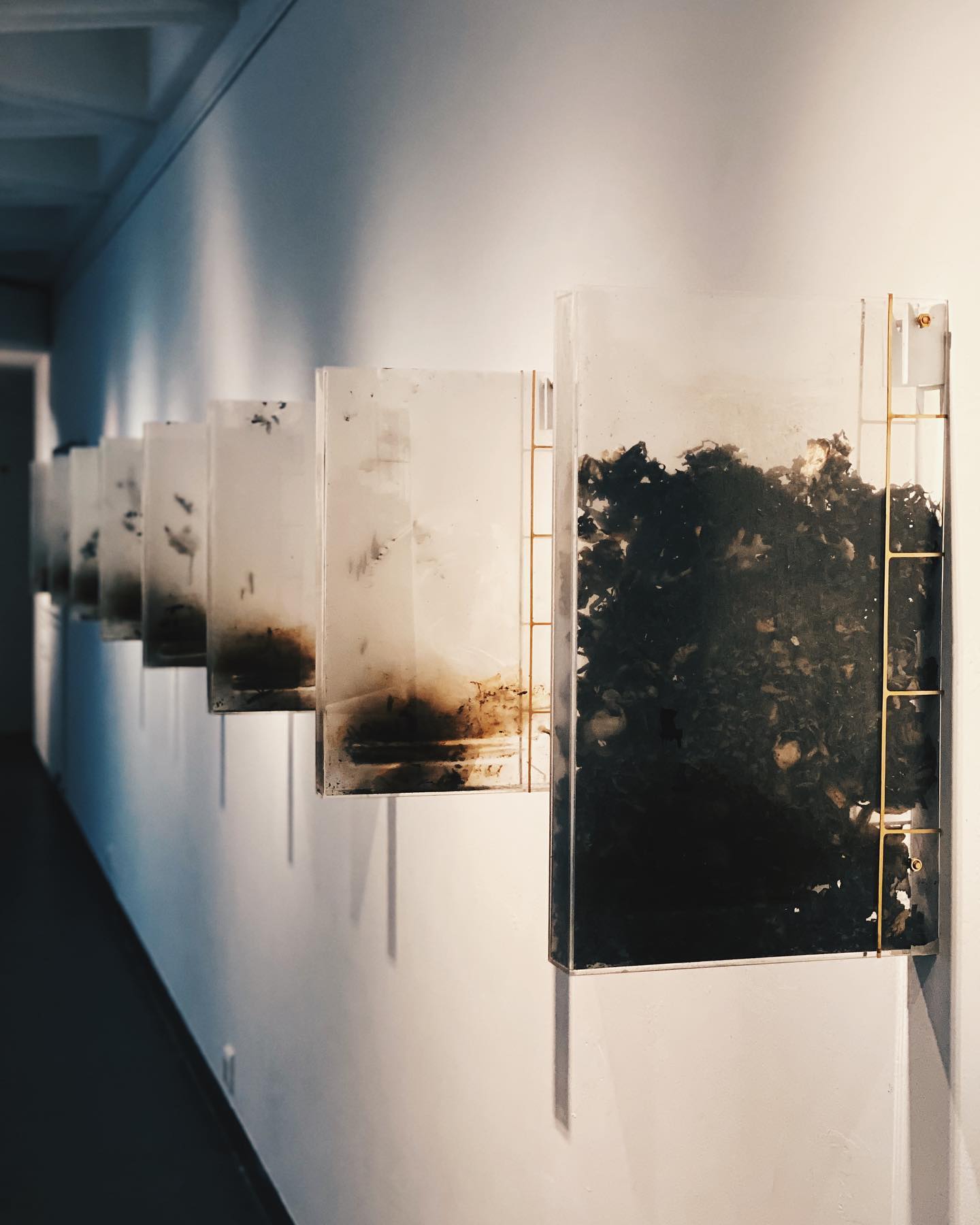 燼忘錄 I The Book of Ashes.
Photo: Courtesy of Chris Cheung. 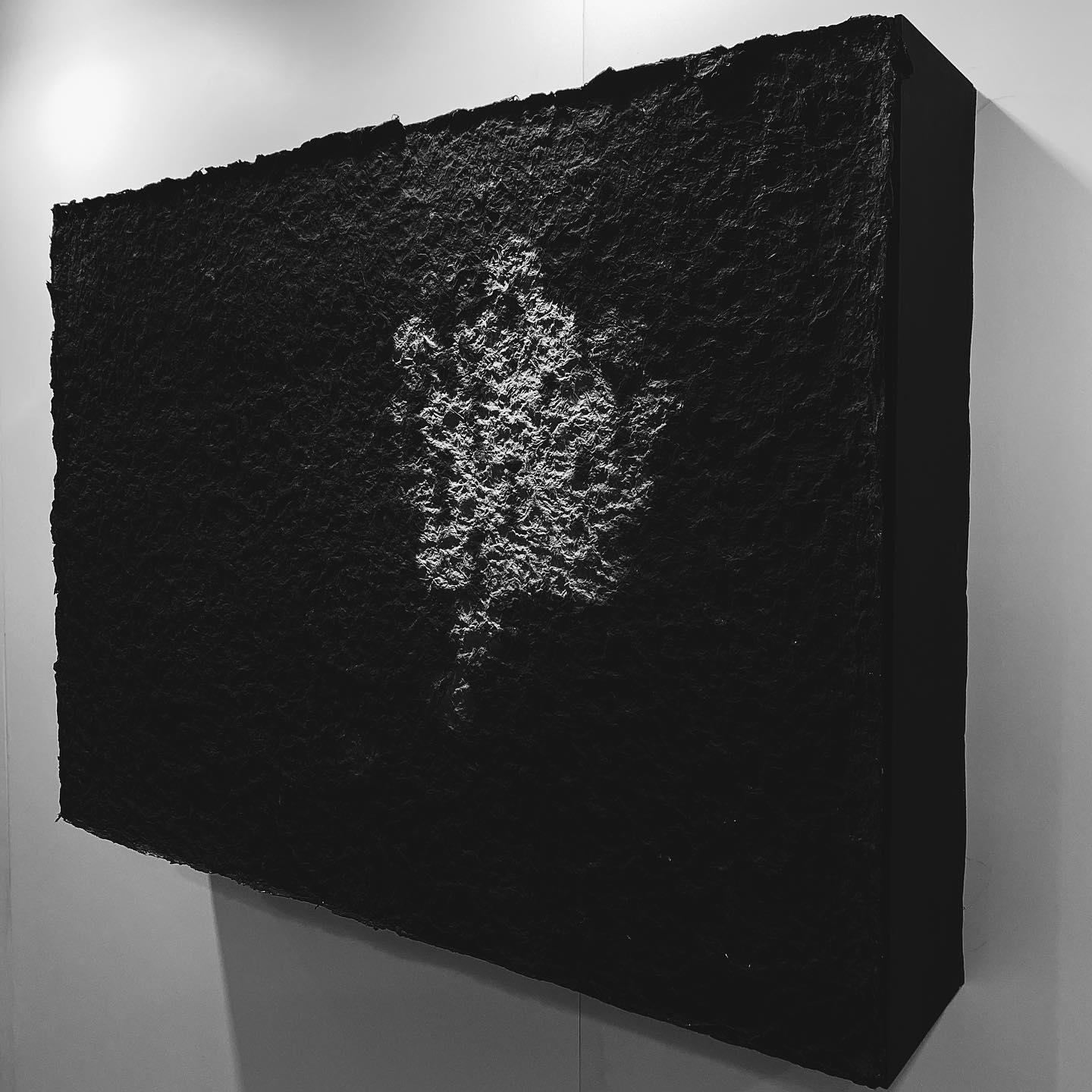 Chris Cheung Hon Him is best known for installation art and audiovisual performance, whose artistic expression depends upon electronic, sound, image and creative technology in new media. His reverence for Chinese philosophy is central to his oeuvre, which he blends traditional ideology and futuristic imagination to create immersive soundscape, generative art and data art.

In 2014, he was appointed as the Curator and Artistic Consultant of the 1st HK-SZ Design Biennale and has been invited as guest speaker in multiple global events including Christie’s Art and Tech Summit, Eyeo Festival and Business of Design Week. His dedication to cultivating art, tech and future living in local community has inspired him to set up XPLOR lab and FutureTense platform lately.

He initiated the project “RadianceScape” back in 2014. The work has garnered critical acclaim and was featured in Ars Electronica, FILE Festival, EMAF and other festivals. The live performance was toured in Sónar Festival and WRO Art Biennale in 2007.

Recently, Taoyuan Museum of Fine Arts has collected his calligraphy installation, “Mochiji” and his ink work, “InkFlux”, is now included in the UOB Art collection. His soundscape installations, “Prismverse” and “CarbonScape”, have attracted significant attention from international media and come under the spotlight of CNN Style, Mashable, Wired, Fubiz, Designboom, CreativeApplications, and so on.